The Pros and Cons of Native VS Hybrid Mobile Apps 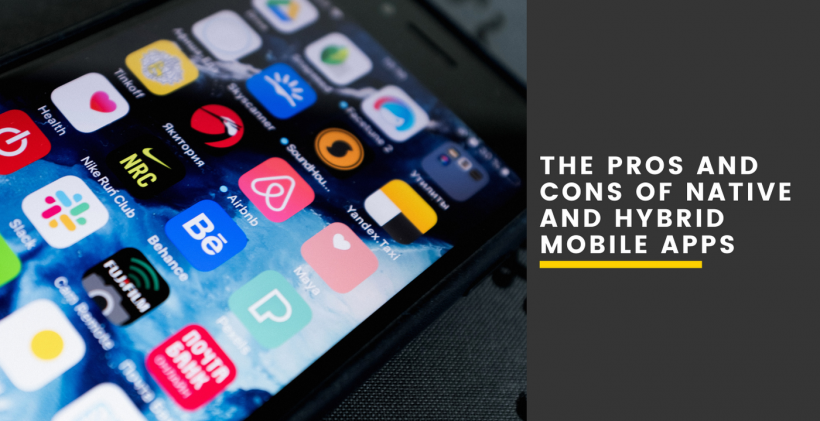 For years, mobile apps have been transforming the way we communicate, get things done, travel, and learn. But not all apps are created equally, and the evolution of customised app development has touched new heights.

Knowing the difference between native and hybrid apps is the first step to helping figure out what type of app would eventually move the business forward. Luckily for you, we’re here to help!

Native and hybrid apps both provide ways to meet different needs and purposes of users and developers, but neither type of app can be said to be the perfect solution. Our developers will work closely with you to determine which one suits their needs better or which app is ideal for the business needs, including budget and specific goals.

Without further ado, here are the critical differences between native and hybrid mobile apps:

Native mobile applications are smartphone apps developed to carry out a very specific task within a particular operating system—iOS or Android. It’s what usually comes to mind when we think of mobile apps.

Hybrid applications combine features of native and web apps (websites optimized for mobile browsers). They can be both downloaded from an app store or access via a web browser as they are built using cross-compatible web technologies such as React, Ionic and Xamarin.

They are written in HTML5 and JavaScript, like web apps. But this doesn’t mean you’re not getting the most out of the app; hybrid apps can access all the native platform’s features (such as GPS, camera, accelerometer, and more).

Ultimately, if you want to create a successful app, you need an edge that will make your app stand out among others on the market. And that requires more than hard work and luck.

As mobile development is advancing, the way businesses approach apps is also transforming. At Cyber, our developers are well versed in the latest technologies, and we know that what matters when it comes to app development is a great user experience, intuitive, responsive, security and speed.

No matter what your concerns are, Cyber are here to help you out. We are committed to developing products that match all the needs of our clients, contact our team now to learn how we can help you.